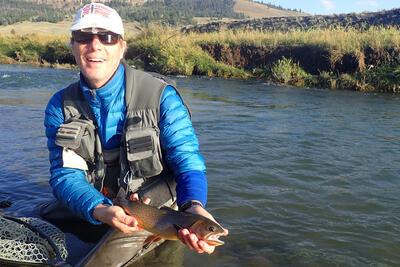 Eric discovered fishing at the age of 4 on the shoulders of his father along the banks of the rivers Ariège and Garonne near Toulouse, his hometown in France. A passion has been born for him for half a century now. His job and several meetings make him discover the pleasure and the enrichment provided by travelling and the link with fishing is done naturally, in Europe (Spain, Scotland, Ireland, Norway, Austria etc ...), towards more exotic destinations as Chile or New Zealand, but also and especially to North America. He feels almost at home in the northwestern US and has returned every year for over 25 years now! For his domestic trips, he frequents mainly the rivers of the Pyrenees and the Massif Central, exclusively fly fishing since the end of the 80s, with dry flies as much as possible !
Image 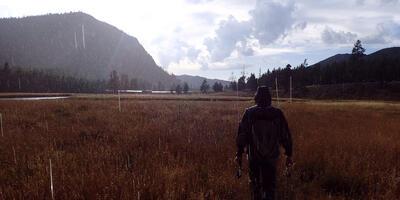